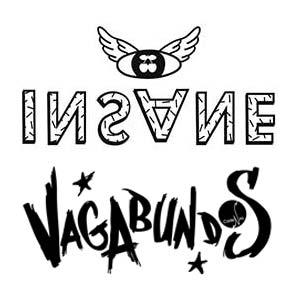 Known for its electric atmosphere, insane crowds and mind-blowing underground beats, it’s no surprise that Insane at Pacha has earned a reputation as the place to party on a Friday night for all underground lovers. Presenting a number of high profile DJs including Insane presents Vagabundos, it’s not usual to find yourself dancing until sunrise to beats from the likes of Luciano, Hot Since 82, Octave One and MK, who have all played at Insane during the summer season.