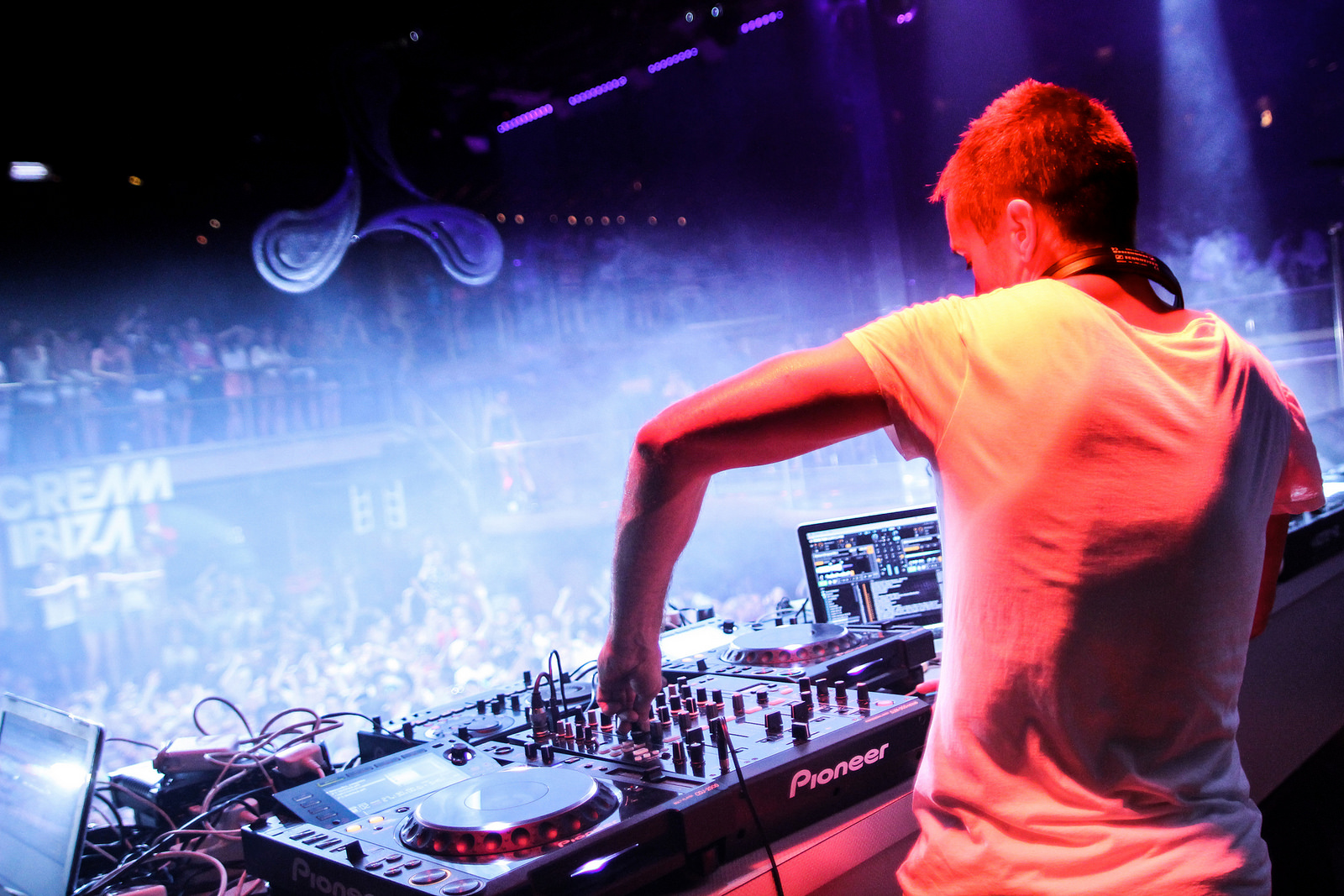 We spoke to the massively popular DJ, Eddie Halliwell, who gave us some insight into why he’s started to produce his own music, his favourite venues on the White Isle and his love for his iPad 2, oh and Vietnam! Read more about the trance, techno, house and electro mastermind here! END_OF_DOCUMENT_TOKEN_TO_BE_REPLACED 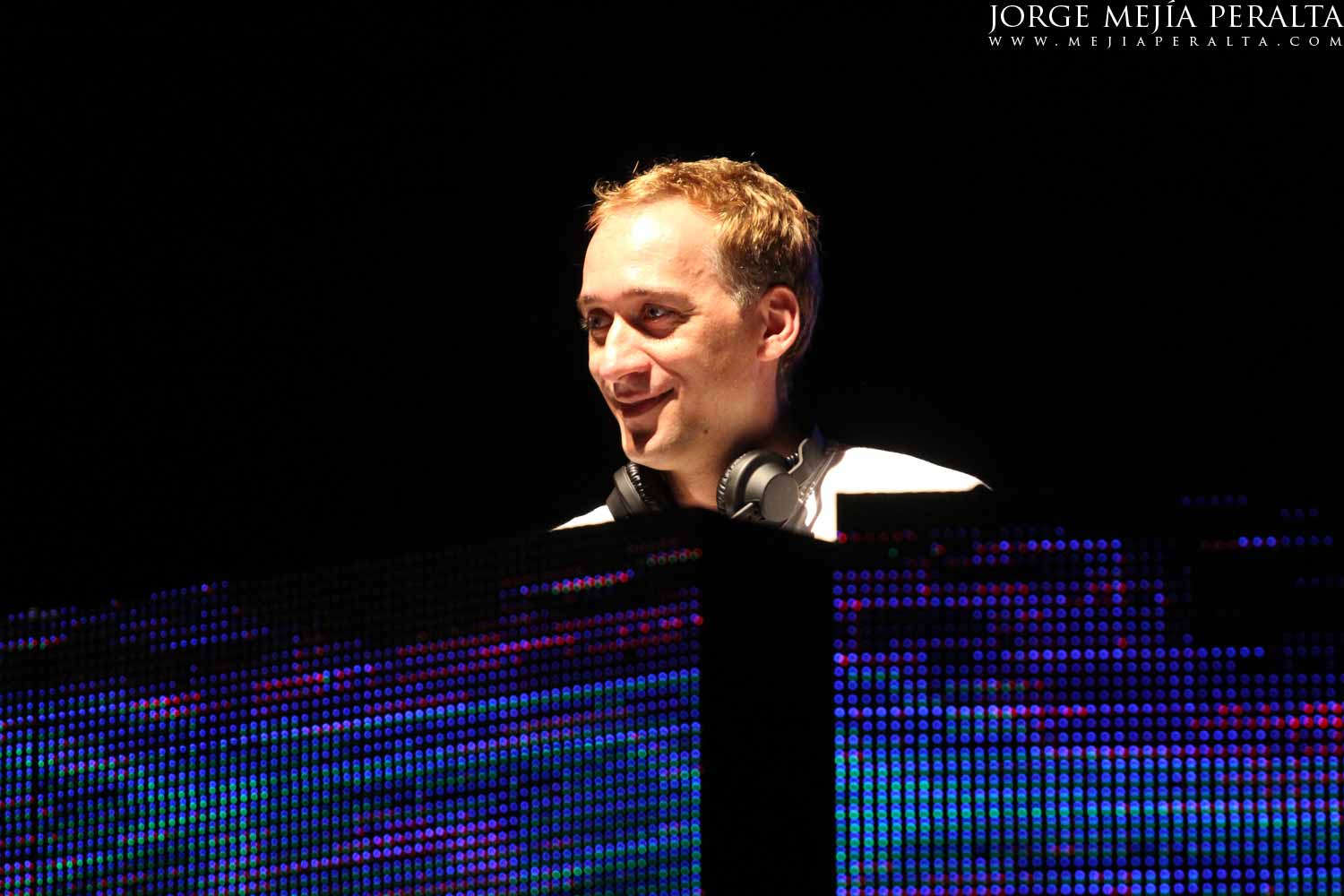 I was very excited to be given the opportunity to speak with one of the world’s greatest DJs, Paul van Dyke (or PVD if you prefer), but also rather nervous! This nervous energy was soon dispelled when I got talking with him though because, as you would imagine, he is a very friendly and genuine guy who has a clear passion for music. END_OF_DOCUMENT_TOKEN_TO_BE_REPLACED 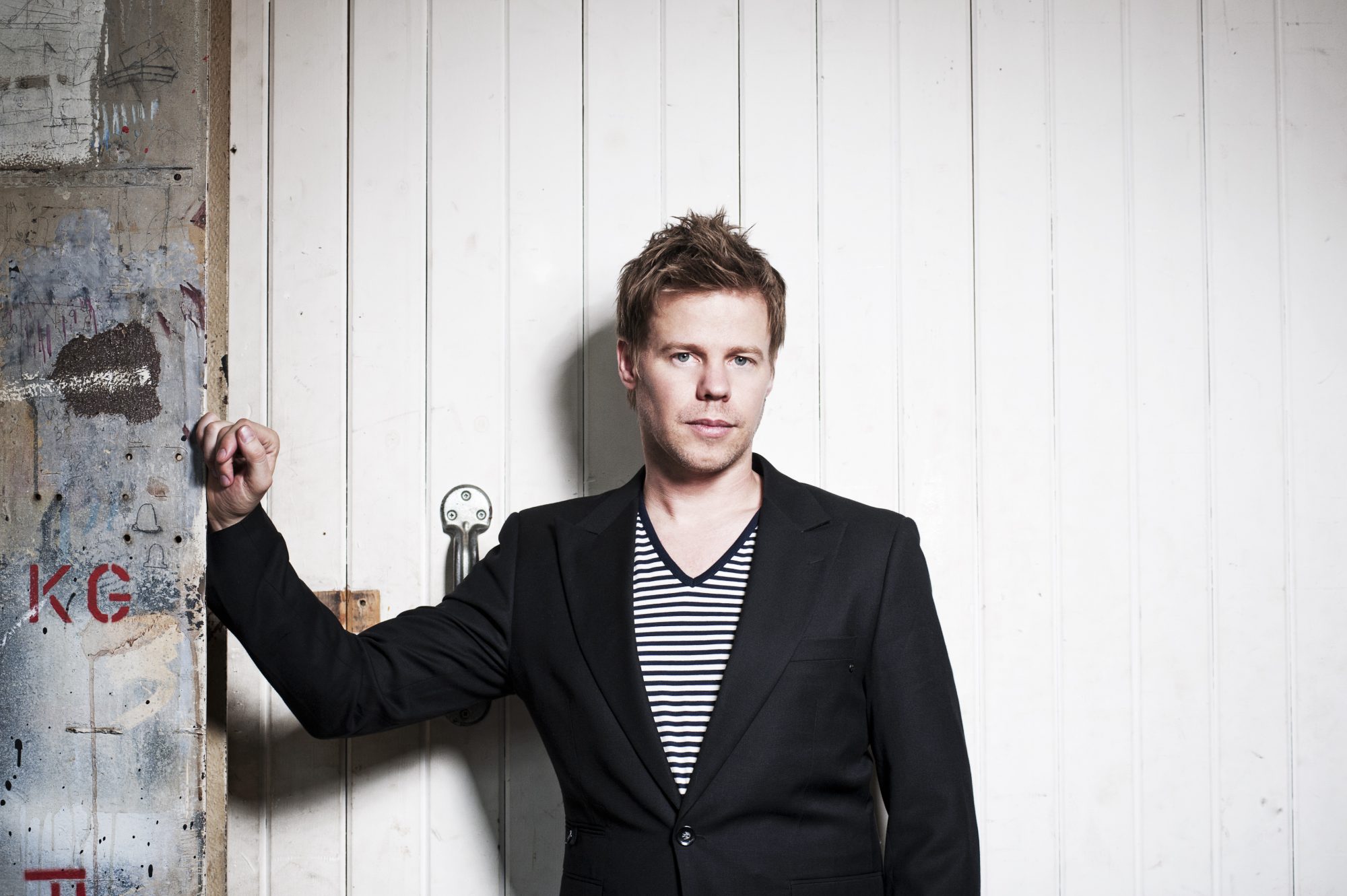 Ferry Corsten is back on the White Isle to launch his Full on Ferry night at Ibiza’s new super club, Sankeys! We got the chance to fire some questions over to him to see what’s in store for us this summer. Here Ferry reveals how trance music is moving forward and tells us his favourite places to visit on the White Isle, as well as how his fans influence his music! END_OF_DOCUMENT_TOKEN_TO_BE_REPLACED 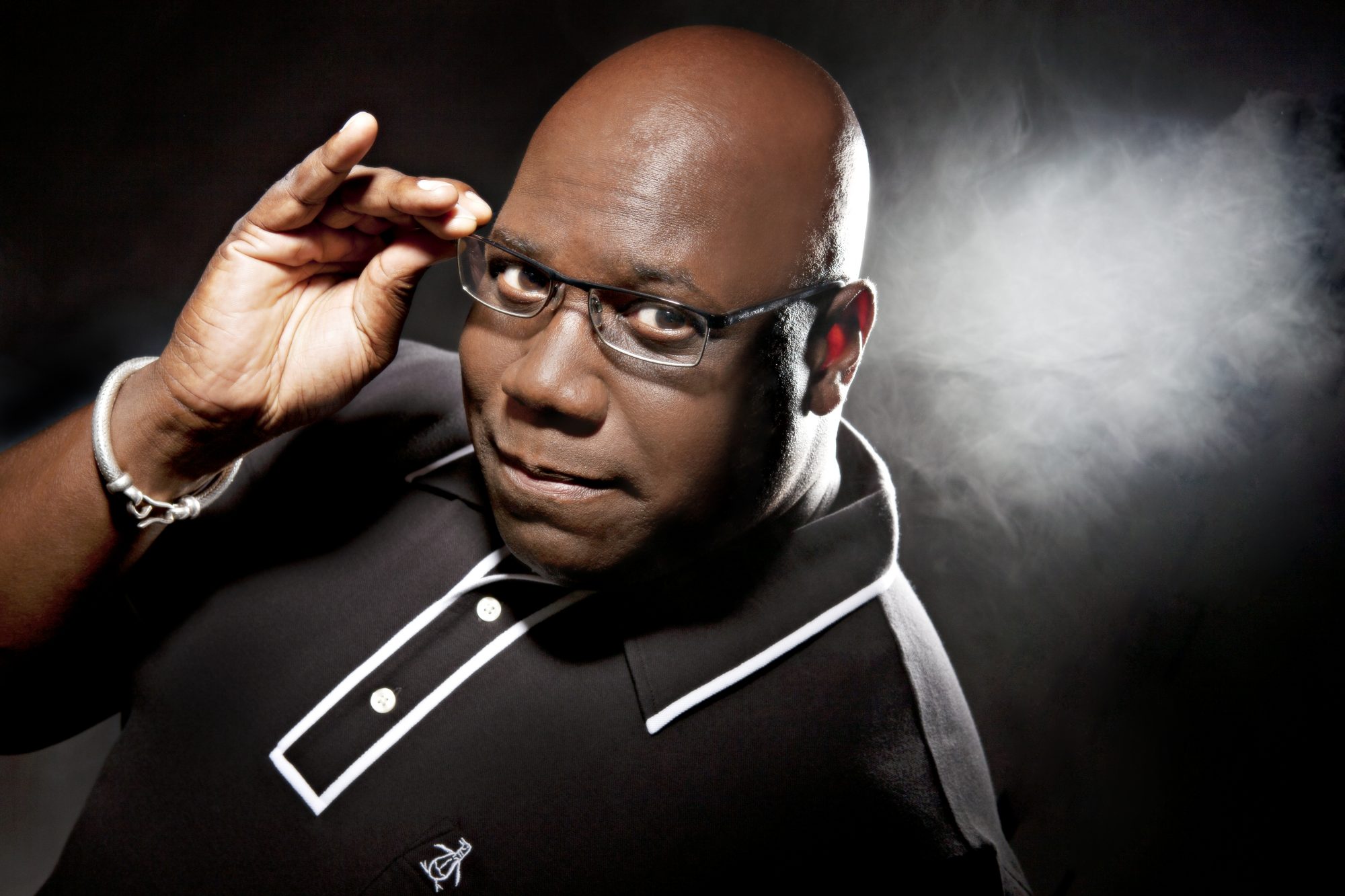 I’m not the first to say it, but Carl Cox really is the most down to earth DJ I’ve ever spoken with- it’s like you’ve known him for years and what I liked most was that he just tells it how it is! Well, thank you Carl, for being so normal, like the rest of us lot despite the fame and success.  When asked why it is that he’s considered one of the UK’s favourite DJs he replied, “I’m not looking for hit records, or to be on MTV or looking to hook up with RnB artists or anything like that. All I’m looking forward to doing is basically sharing part of myself with people who also enjoy what I love, which is music and that’s always been my bottom line.” He said his working class background had given him many attributes, as well as distaste for the VIP concept, “I hate the whole VIP thing, so if I’m able to be involved in the VIP area, I’ll say yes thanks but I actually want to be on the dance floor (haha). That’s why I’m there; I don’t want to be sitting there chatting away, when the DJ is playing such great music!” What I really like about Carl is that he has a lot of time for his fans, “when someone asks for a photo- I’ll be like yeah just take one, it’s not like, no I’m too busy, get security or anything like that. Forget it- I understand what it’s like to be a punter because I used to be one”. END_OF_DOCUMENT_TOKEN_TO_BE_REPLACED 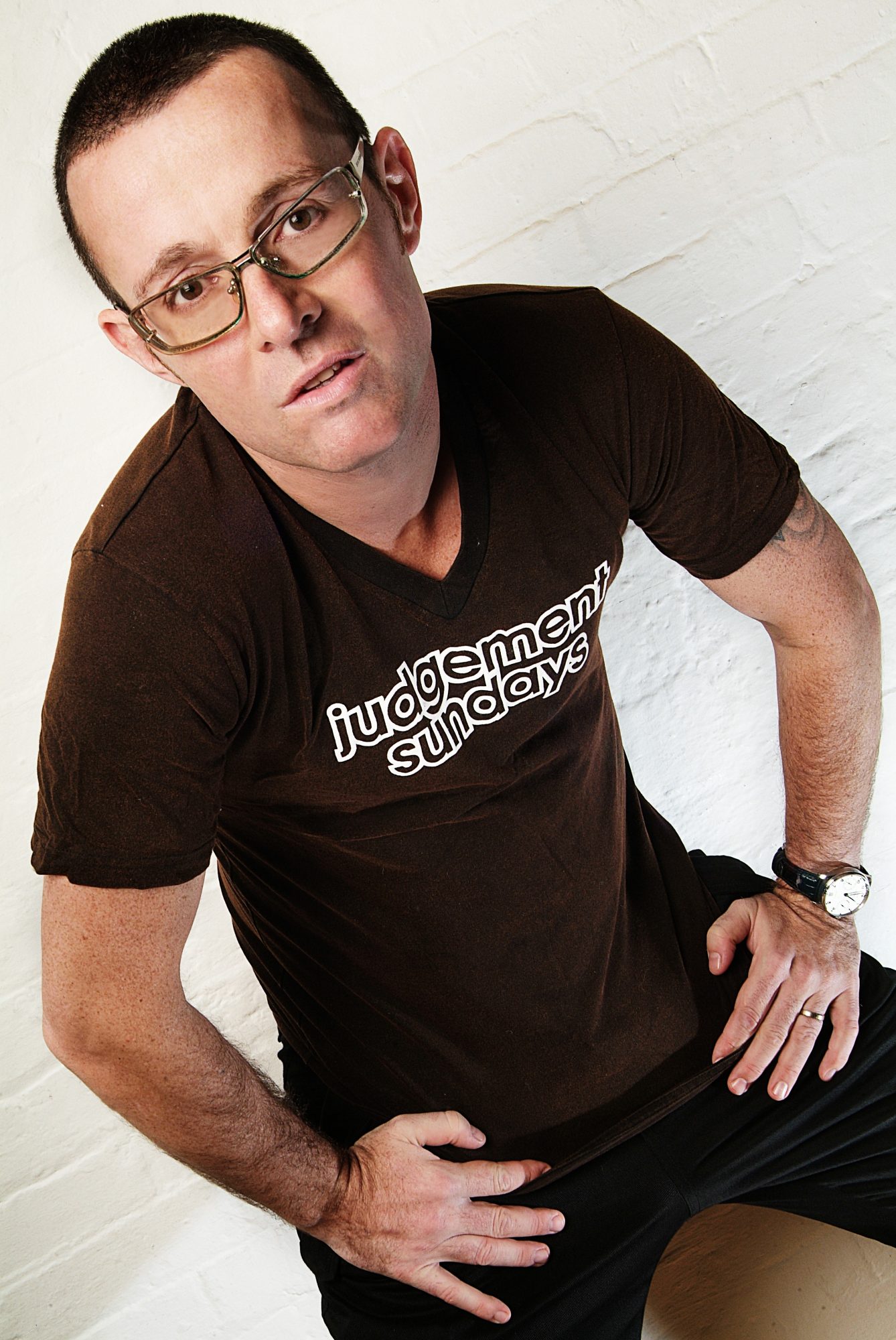 Not only keen to address the exciting line-up at Judgement Sundays this year, he talks of his love for Ibiza, his predictions for Ibiza’s 2011 summer smash and gives us insight into the emerging talent we should be taking notice of this year! END_OF_DOCUMENT_TOKEN_TO_BE_REPLACED